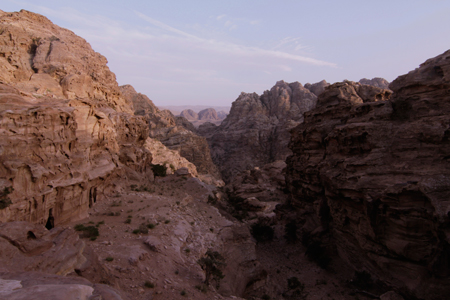 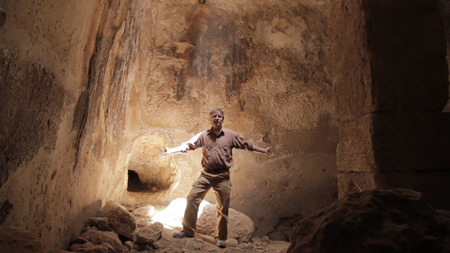 Tall Hisban is the longest continually excavated archaeological site in Jordan.  This film presents two intertwined stories: the story of the comings and goings of many empires throughout the past three millennia in Jordan and the story of how the local population has survived under this long series of power shifts.  The film was shot on location in Jordan during a three-week dig in May 2010, during which its international team exhibited reason to hope for the future of international cooperation.  Some shots are from the surrounding regions, such as Madaba, Jerash, and Wadi Musa.