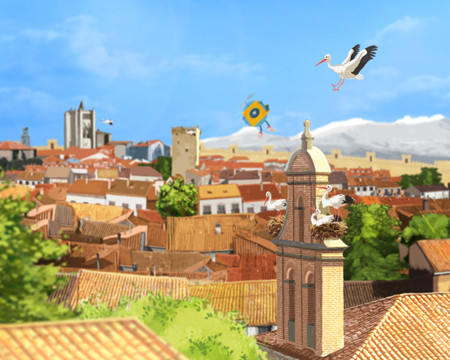 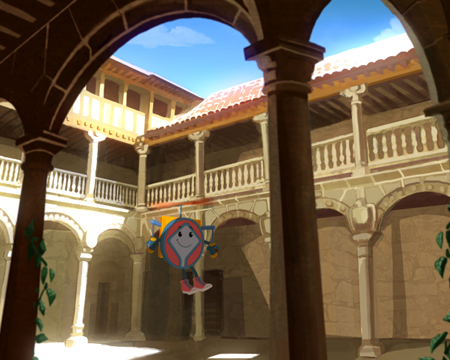 UNESCO developed the cartoon series, Patrimonito's World Heritage Adventures, in 2002 as part of the celebrations for the 30th Anniversary of the World Heritage Convention.  In an international competition launched that year, young people prepared storyboards on World Heritage sites in their countries.  Prize-winning storyboards were professionally animated and produced.  In this episode, Patrimonito, helped by children, shows how to efficiently preserve world heritage in the old town of Avila, Spain.  His lesson is this: the first step for protecting our heritage is to know it.