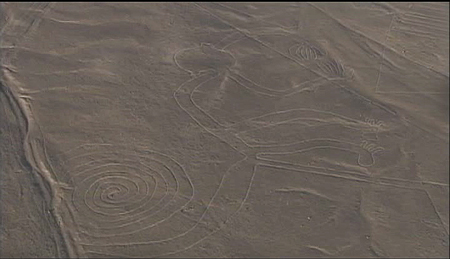 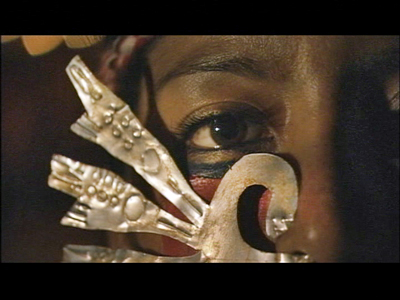 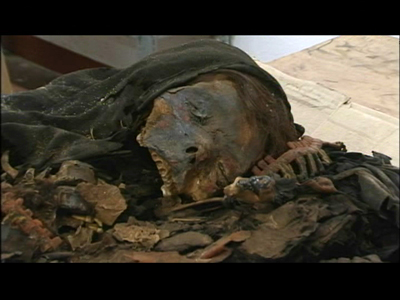 The maze-like pyramid and the geoglyphs of the Nazca Province of Peru long have been a mystery to archaeologists. This documentary, directed by Minoru Nakamura, presents the entire two-month excavation process of the pyramid in which the first ever Nazca human tomb was discovered. Beneath piles of leaves and corn cobs, three layers of bamboo floors and pacae leaves, they uncovered the mummy of a young priestess wearing a gold mask. Why would she have been entombed when all other people had been buried in simple, small holes? Perhaps she was one of the most revered prophets of her time. This discovery changes views of Cahuachi culture and suggests a new hypothesis on the research of the civilizations of South America.