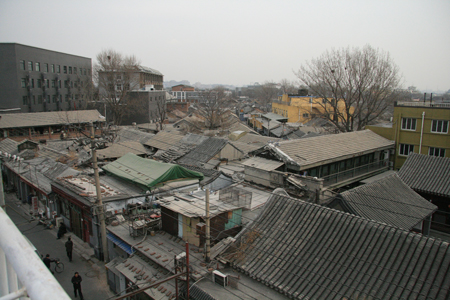 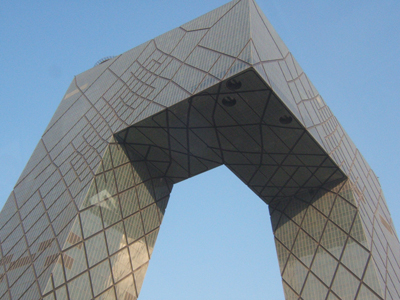 "Better take a photo now as it will be no more," comments a local man as activist Zhang Jinqi snaps a photo of the man's traditional home in one of Beijing's narrow lane-ways. Zhang Jinqi's photography project, Memories of China, documents the remaining heritage districts of the old city which soon will be demolished. Focusing on the transition from old to new, the documentary gives a panoramic view of the biggest construction boom in history while charting the modern face of Beijing and its newly iconic buildings such as Watercube, Birds Nest Stadium and the National Theater. Wallace-Crabbe's film is a fascinating record of a period of extraordinary change in one of the oldest cities on earth.