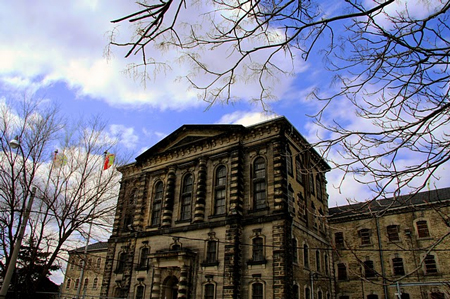 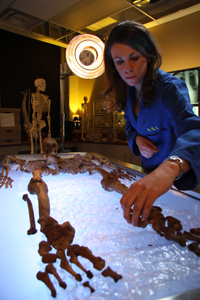 In 2007, Archaeological Services Inc. began an investigation to uncover the Murderer's Graveyard, home to some of Canada's most infamous criminals. Hangman's Graveyard is a dark and haunting tale of rogues, rakes and villains as a modern day archaeological investigation seeks to uncover and identify the remains of the executed inmates of Toronto's notorious Old Don Jail. They discover the skeletal remains of fifteen men who went to the gallows between 1880 and 1932. Who were these men? What were their crimes? The film follows the lives of three of the men found in the forgotten cemetery and examines the history of the Don Jail, capital punishment in Canada, and the nation's most feared hangman, Arthur Ellis.