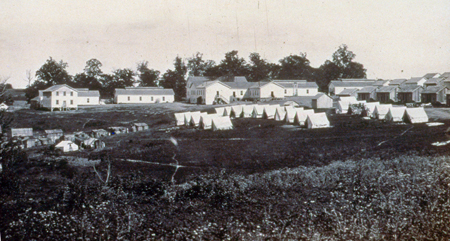 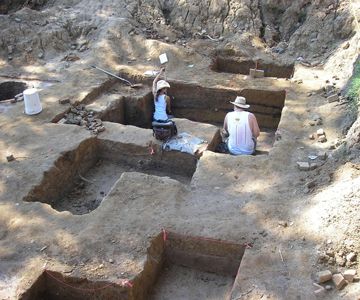 This documentary film examines what archaeologists are learning about daily lives of Euro-American settlers, slaves, laborers, and immigrants during the 1800s. The storytellers travel to historic sites across the Commonwealth, blending interviews with video, artifacts, archival photographs, and original animation for a fascinating look into the lives of ordinary people of the historic era in Kentucky. The documentary is presented in four segments based on archaeological periods; the Frontier, the Antebellum, Civil War, and Industrial. Each segment features key scientific discoveries made by some of the states' top archaeologists of the past decade.