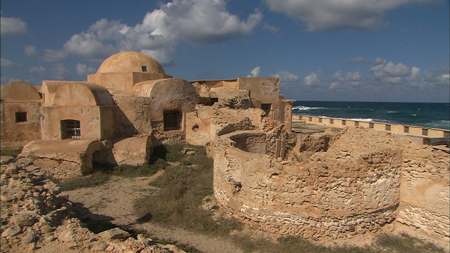 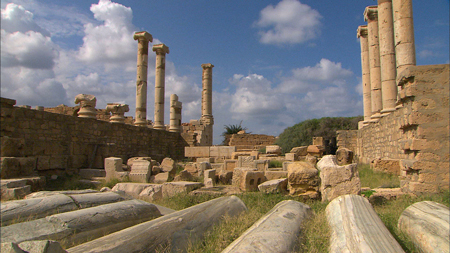 In the 3rd Century AD, the Roman Emperor Septimus Severus, known as "the African" because he was born in Leptis Magna, turned the ancient Cathaginian trading center into a metropolis of 300,000 inhabitants. It was the third largest in the Empire, but soon was abandoned to the desert and lay covered in sand until its discovery in the 20th Century. The excellent condition and beauty of the excavated sites conjures a vision of what the city must have been like 1700 years ago. Leptis Magna was an influential, bustling, cosmopolitan city with a prosperous port and a market which was renowned as far away as Rome. All in marble with flowing water, Leptis Magna rivaled the wealth of Rome and flaunted its power to the people of Africa. Based on recent research by teams of Italian, German and French archaeologists, this film tells the story of mad ambition by a civilization which decided to transform a trading center into a capital city and did everything it could to succeed at making the "desert blossom."