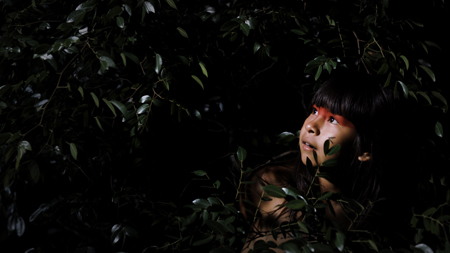 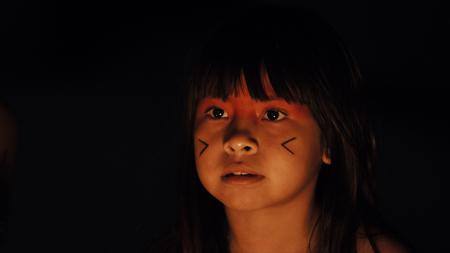 This animated film is based on an indigenous tale from the Amazon Forest, in which young Naia learns from her tribe's elders stories of how the stars in the sky came to be. According to legend, the moon came out at night in search of the most beautiful Indian women. When he fell in love with a beautiful woman he would shine his light on her, transforming her blood into light, making her a star so she could be by his side forever. Naia falls in love with him instead and runs deep into the jungle to let his light shine on her. Seeing the moon's reflection in a deep lake, Naia believes that the moon came from heaven to take her. The young girl is not transformed into a star, but still finds her place close to the moon.