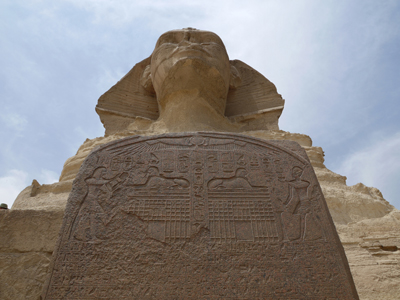 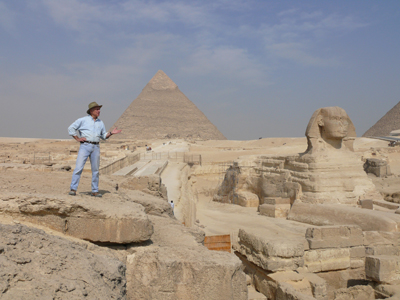 The Great Sphinx has cast its enigmatic gaze over Egypt's Giza Plateau for forty-five centuries. The biggest and oldest statue in a land of colossal ancient monuments, its mighty head is as tall as the White House and its body is nearly the length of a football field. Surprisingly, the scribes of Egypt's Old Kingdom passed over it in silence, inspiring countless theories of its mysterious origins. Adding to the enigma, archeologists found that its creators abruptly discarded their tools and abandoned the Sphinx near completion. Searching for clues, NOVA's expert team of archeologists, including Mark Lehner, director of Ancient Egypt Research Associates, carries out eye-opening experiments that reveal the techniques and incredible labor that was invested in the carving of this gigantic sculpture. The team also unearths new discoveries about the people who built the Sphinx and why they created such a haunting and stupendous image.