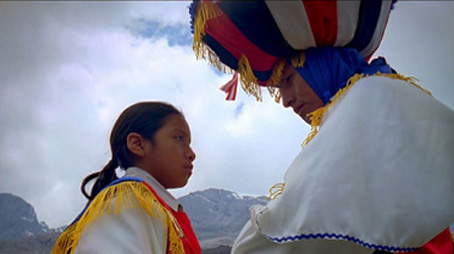 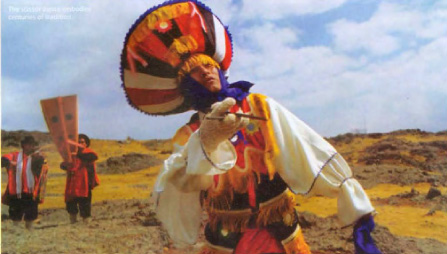 Inspired by the short story “Agony of Rasu Niti” by Peruvian writer Jose Maria Arguedas, this film follows Nina, a 10-year-old girl whose life dramatically changes when her father, a Scissors Dancer master, asks her to fulfill his last wish. Set in modern day Peru, the film is crafted as a drama in which this traditional dance plays an important spiritual role. Nina finds a passionate meaning in the traditions passed down to her from her ailing father and with that passion she fights to grant him his last wish.