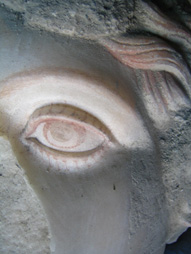 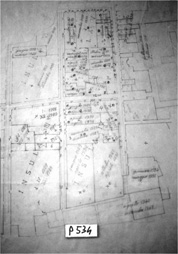 This film tells the story of the excavations at Herculaneum, following Amedeo Maiuri, the archaeologist who in little more than 30 years brought to light the Roman city, which had been destroyed along with Pompeii by the eruption of Mount Vesuvius in AD 79. Today, two-thirds of the ancient city still lies under the modern city of Ercolano. In order to continue the excavations, large parts of the modern city would have to be knocked down, as Maiuri had started to do a few years before his death. The diaries of Maiuri, together with interviews and unseen footage, lead us in the discovery of the archaeological site and invite us to consider the relationship that humans have with their past along with our desire to discover it, to understand it and to preserve it in time.