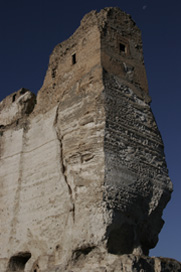 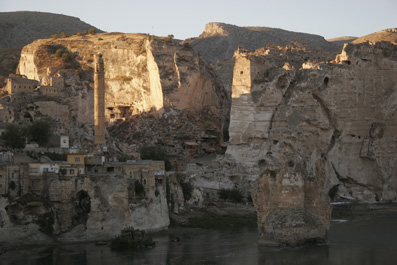 How would you feel if the only home you knew had its very existence threatened? Life in Limbo is a portrait of life in the town of Hasankeyf, in southeastern Turkey. This dramatic town of caves is located near the borders of Iraq and Syria and was once a part of many empires, from the Romans to the Persians. It has been inhabited since the 9th Century B.C. and is considered an archaeological treasure because it is the finest example of a medieval city in the region. Hasankeyf has endured upheavals through the centuries but it now faces a seemingly insurmountable threat to its survival; a proposed dam on the Tigris River that will submerge the town. Through a combination of verite scenes, lyrical landscape images and interviews, Hasankeyf is revealed as a town of long traditions, an archaeological treasure and finally, a community that is fated to be destroyed.