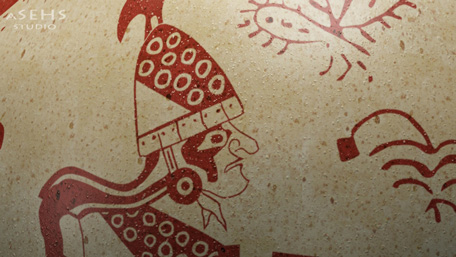 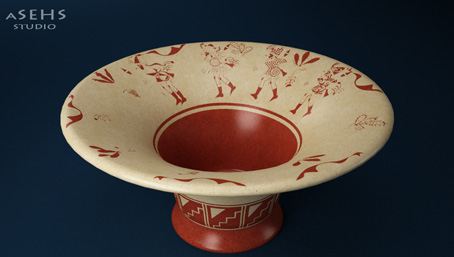 Mochican iconography literally comes to life in this film, which portrays a ceremony of sacrifice that was carried out by the Moche culture between A.D. 100 and 800. Each part of the ceremony is shown, beginning with the battle of great warriors. We follow the procession of warriors as they bring the willing sacrificial victim to his complicated death. The complexity of this ritual is revealed in its entirety in this short film, providing an incredible insight into a civilization many have only heard rumors of.