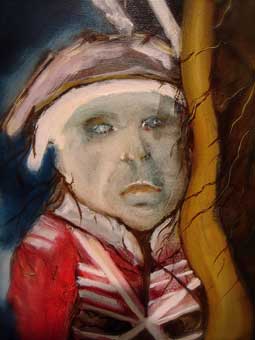 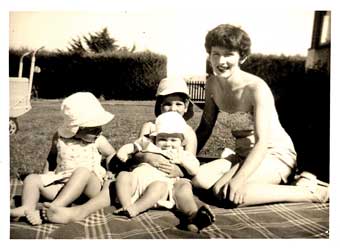 In this poetic documentary about the impact of British colonialism in Australia, the film maker explores her personal responsibility as a “newcomer” Australian to the First Australians and to “country.” In the historic year of the 2008 apology to the Stolen Generations, Island Home Country encourages all Australians to acknowledge the First Australians, to care for country, and to work together in a process of decolonization. The film’s consultative and process-based way of working with members of the Tasmanian Aboriginal community suggests an evolving shift in Australian historical narratives from the frontier wars, with a race-based paradigm, to a more complex one of diverse peoples working through historical trauma together.