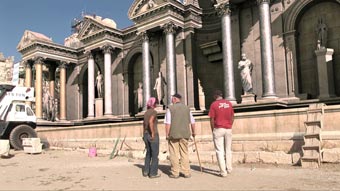 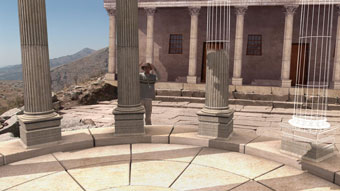 At the beginning of the 5th century, Imperial Rome is dying out. However, Greco-Roman civilization lives on. In the East, cities surrounding Constantinople continue to flourish and experience relative stability until the end of the 7th century when they become the Byzantine Empire. One city, located in Anatolia in the province of Pisidia, tells the story of this moment in history known as “Late Antiquity.” Untouched for centuries, the city of Sagalassos sleeps, waiting for Marc Waelkens, a Belgian archaeologist, to play the role of Prince Charming. The Last Romans asks the question of how people lived during this maelstrom of history between the Pax Romana and the first kingdoms of the Middle Ages.