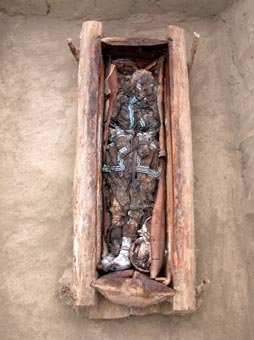 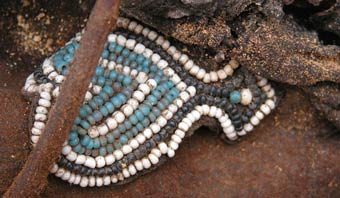 In Yakoutia, a forgotten province of Siberia, anthropologist Eric Crubezy unearths a strange tomb containing the body of a woman. Her eyes are covered, and she is clothed in a garment of pearls. Who was she? Why were her sleeves sewn closed at the ends? Is she a princess or a shaman? Set up like a detective film, The Mummy Who Came From the Cold documents the scientific investigation into this mysterious woman’s identity.