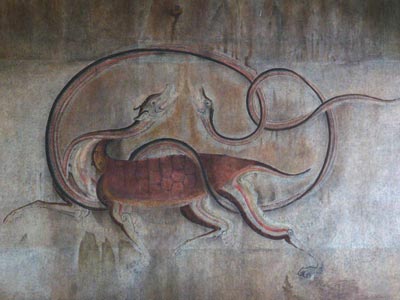 The Koguryo State of 37 BC to AD 668 is considered to be the cradle of Korean civilization, but what do we know about it? Beautiful frescoes painted on burial cairns are examined in this interesting film. They depict extensive trade and cultural exchange with numerous states of eastern Asia. They also portray the bellicose, imperialistic nature of this powerful and expansive empire.