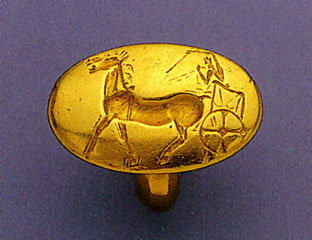 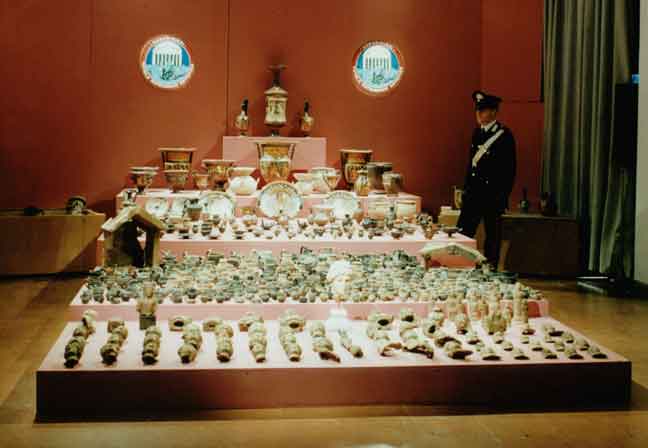 A major ethical crisis has hit many big museums in the USA, a sign of the deeper crisis in the antiquities trade. Among institutions at risk are the Metropolitan and the Getty, whose reputations have been called into question in the murky market of international art. "Network" is a documentary foretelling this crisis and revealing an international ring of people involved in the smuggling of Greek antiquities.