For more than 9000 years, the basalt cliffs of Hells Canyon have witnessed the ebb and flow of Native American tribes, trappers, miners and homesteaders as each group has sought to leave its mark on America's deepest river gorge. Hells Canyon comes to life in this film as historian Horace Axtell (a descendant of Chief Joseph's band of Nez Perce) and early Hells Canyon residents share their stories of work and family, isolation and ingenuity, in the canyon they called home in the early 20th century. 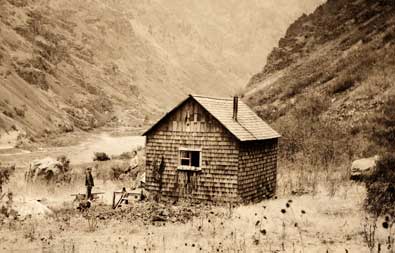 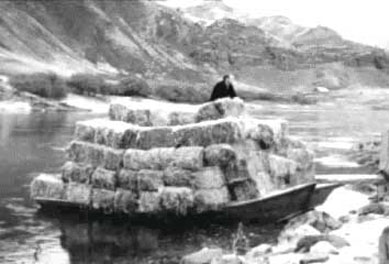