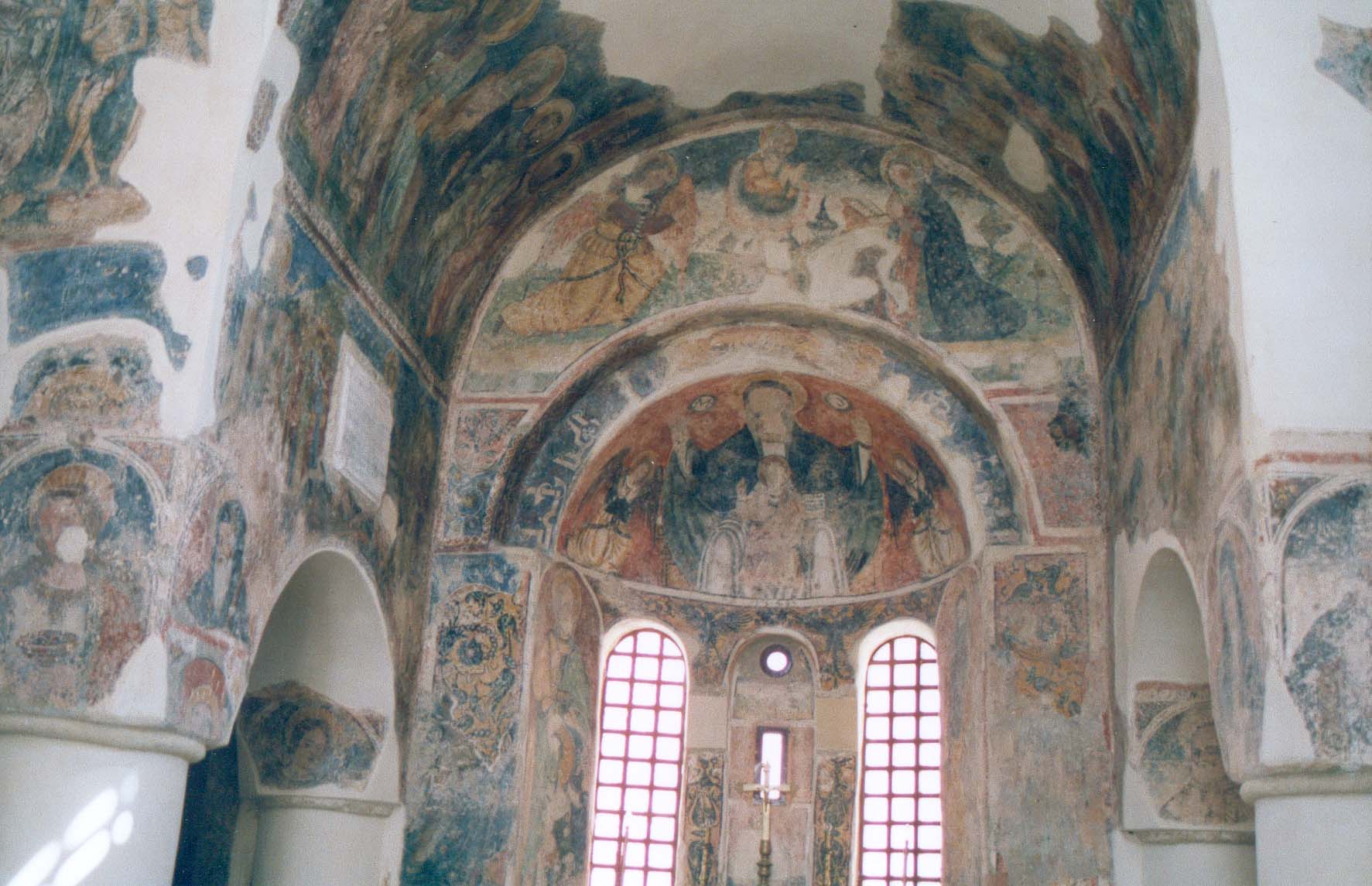 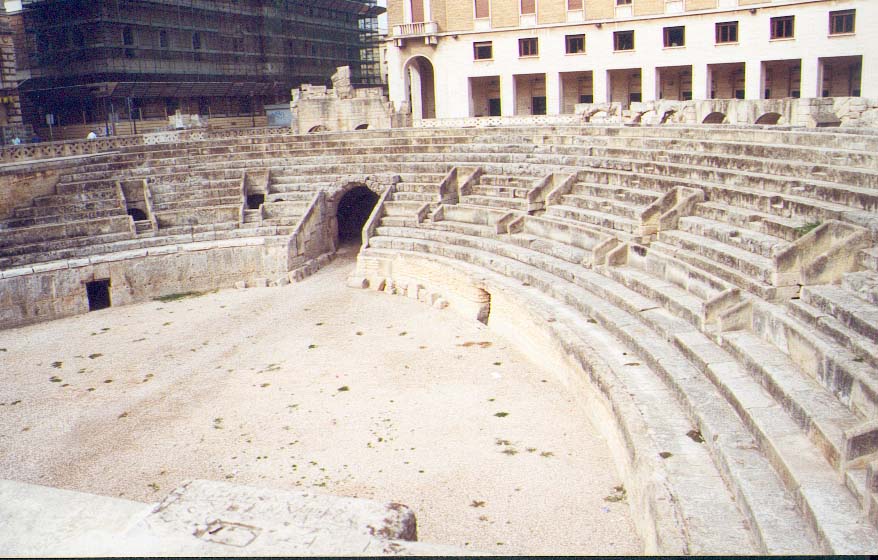 In the region of Salento, Italy, in the province of Puglia, are nine Greek-speaking villages. The charming and hospitable residents, with their dual identity, are proud of their complex ancestry and full of music. This film transmits their love of life to us. There is no certainty about the origins of the people of Puglia, they simply live there. Believed to have historical connections to the Acropolis, they teach their children ancient Greek myths, an activity that has apparently gone on for many centuries.