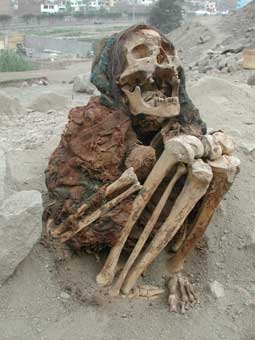 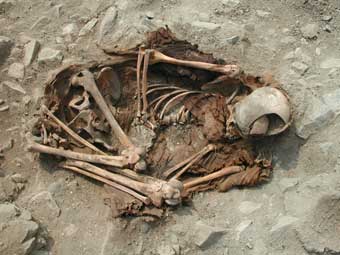 This probing documentary of archaeological discovery begins in a cemetery crammed with skeletons that offer tantalizing clues of the fierce 16th-century battle between warriors of the collapsing Inca Empire and Spanish invaders. Now, the long accepted account of a swift Spanish conquest over the Inca—achieved with guns, steel, and horses—is being replaced by a more complete story based on new and surprising discoveries.