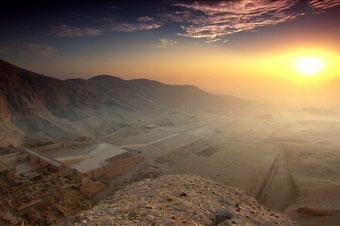 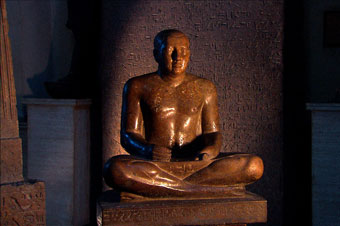 In the Valley of the Dead in Egypt, Tomb 33 is the largest of all tombs in the region. And yet it is not a king’s tomb. Why did Padiamenopea, a librarian for a pharaoh from the 26th dynasty, choose such an imposing tomb for himself? And what was the purpose of the hundreds of meters of frescoes covered with hieroglyphics? One hundred and thirty years after it was first opened by a German Egyptologists, two scientists from Strasbourg, France, attempt to reveal the many secrets of Tomb 33.