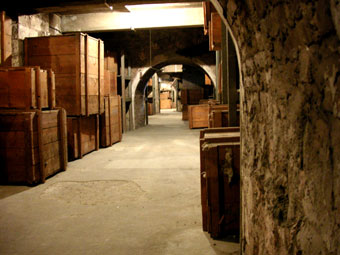 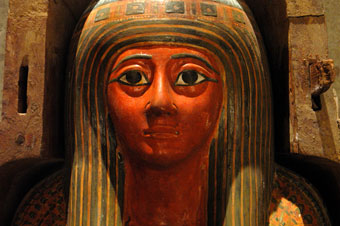 Beneath a dust-laden wooden cover, the shining countenance of a Pharaonic beauty is revealed, awakened by torchlight from her millennia of slumber. This is one of many magical moments investigators experience in their unique scientific expedition, as they venture into the legendary catacombs of the Egyptian museum in Cairo. Here are stored thousands of artifacts not seen since their discovery. Now, a film team gains access to these treasures for the first time, as they search for items thought to have been lost to history.