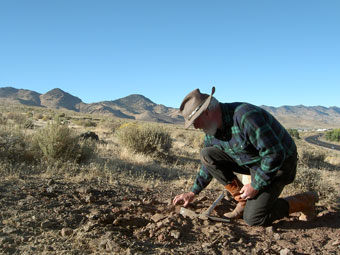 The American Wild West of legend was a sprawling desert fraught with promise and danger, a land of characters larger than life whose exploits were celebrated and embroidered by the nation’s romantic perception of the Western landscape. Today, an archaeological dig in the heart of gold rush country— Virginia City , Nevada —is turning old assumptions about the Wild West on their heads. In this film, a dynamic team of experts, unearthing artifacts from iconic Western institutions, including saloons, are finding evidence that the real nineteenth century West was even more intriguing than its legend.