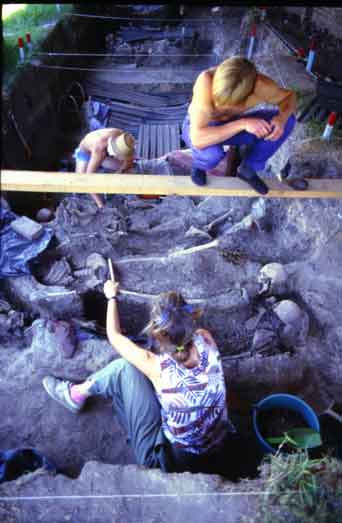 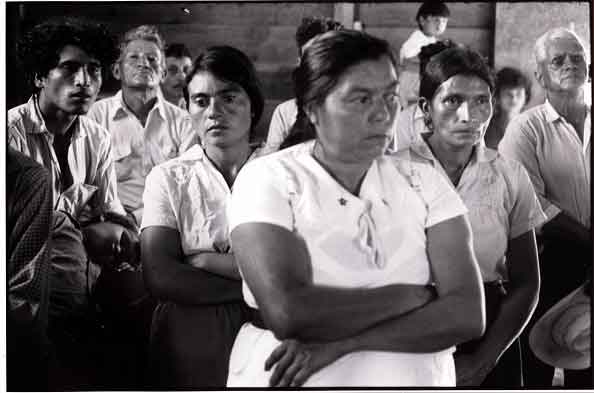 This film offers insight into the application of forensic sciences in the investigation of international human rights abuses. The Argentine Forensic Anthropology Team (EAAF), an international NGO, took footage of forensic investigations they carried out in Argentina, El Salvador, Ethiopia, Haiti, and East Timor from over the past 18 years. Sequences of exhumations and reburials document the heavy emotional toll being taken upon survivors and their families.