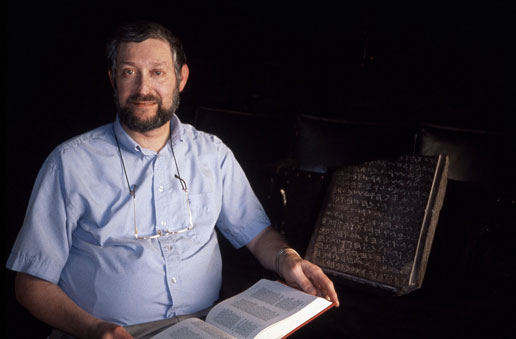 Does an ancient-looking stone tablet that appeared mysteriously in Israel reveal the actual existence of the legendary Temple of Solomon? Could a recently-discovered stone ossuary constitute evidence of the real Jesus Christ? In this film, scholars seek to resolve these and other inter-linked biblical mysteries, including one that could have shattering consequences around the world.