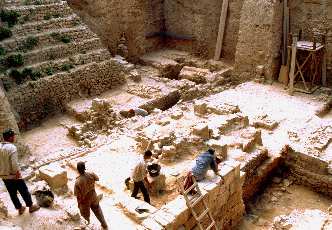 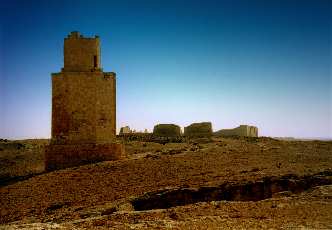 The Hellenistic culture of the Greeks mingled with the legacy of the Pharaohs and bore the fruits of a glorious new heritage in Alexandria. This film is part of a series called Metropolis–The Power of Cities, which peers into the very heart of urban life in the hub of the ancient Mediterranean world. Complete with stunning computer graphics and re-enactments, this film is a very comprehensive view of this extremely important ancient city.