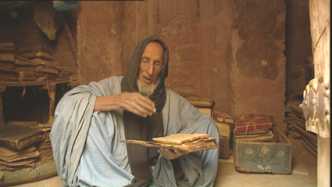 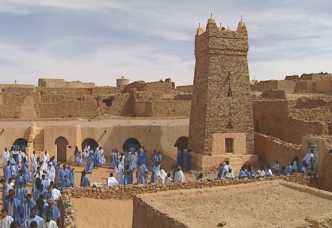 Distant and deep, the history of Mauritania is marked by great passages of civilizations. It is a pivotal point linking Mediterranean Africa to black Africa with a proud and memorable past. This country has fearlessly embraced different peoples and traditions and is a complex cultural universe. In order to best understand this cultural kaleidoscope, we must travel back in time to the empires and towns that were beacons in the ancient and medieval world, and further back to the beginnings of human activity, into the uncertain horizons of the Neolithic period.