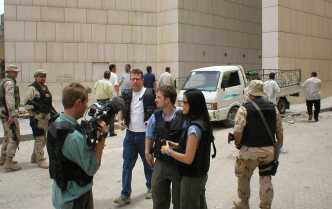 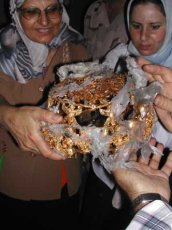 National Geographic Ultimate Explorer: Iraq's Lost Treasure follows Lisa Ling and a National Geographic film crew through the immediate post-war Iraq as they investigate looting of the Iraq Museum. The team navigates the dangerous road into Baghdad and meets with Museum officials and the US team of expert investigators charged with recovering the stolen and lost artifacts, gaining exclusive access to the inner area of the museum and to the internal workings of the inquiry itself. Remarkably, the team also plays a key role in the recovery of the Treasure of Nimrud from the basement vault of Iraq's National Bank.