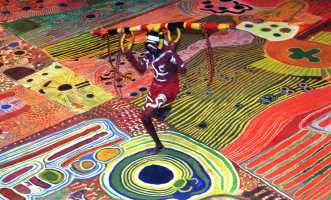 Kurtal-Snake Spirit follows the journey of Spider, an 80-year-old Aboriginal elder, as he travels with his family to his birthplace in the Great Sandy Desert of Western Australia to visit Kurtal, a sacred waterhole. Here, he communicates with his ancestors through Kurtal, the Snake Spirit.