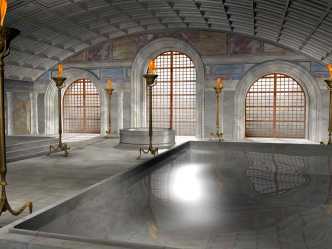 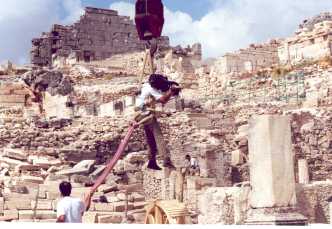 This film recounts twelve years of interdisciplinary excavation and reconstruction work done in the ancient Anatolian city of Sagalassos, the most important excavation site in the Eastern Mediterranean region. Film material, on-location interviews, special effects and 3D computer graphics allow the viewer to discover the history of this prosperous city. Sagalassos was the capital of Pisidia, successively occupied by Greek, Roman, and Byzantine populations, destroyed by an earthquake in the 7th century and abandoned, to be eventually forgotten.