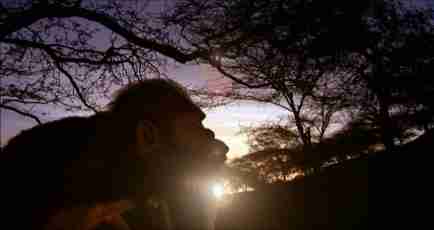 In November 2000, a team of scientists excavated a cache of fossilized bones that are 6 million years old. Calling the find ‘Millennium Man," they claimed they had discovered the oldest direct ancestor of humankind. Today, their discovery is rocking the world of paleoanthropology and challenging long-held theories about the life of early man.

The bones appear to hold the key to understating how apes first became human–by learning how to walk. This film follows Martin Pickfod and Brigette Senut as they reveal their evidence to support the claims.