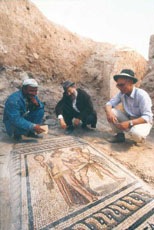 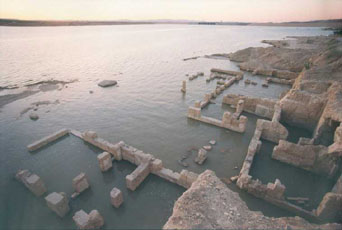 The construction of a dam on the Euphrates River in southeastern Turkey caused the destruction of one of the Roman Empire's most important towns. In July 2000, the old and wealthy city of Zeugma was submerged under 40 meters of water. The team of experts comprising archaeologists, epigraphists and ceramic specialists had little time left to save the remains of several centuries of history at a crossroads of the ancient world. In the short time they had, they found some amazing things.