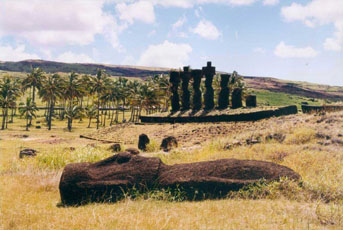 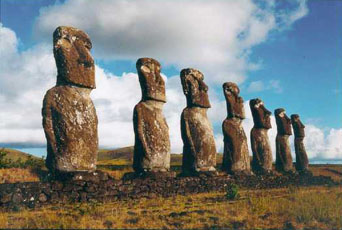 Since it was first discovered by chance in 1722 by the Dutch explorer Jocob Roggeven, Easter Island has remained an enigma. Italian archaeologist Giuseppe Orifici has set out to try and solve the mysterious origins of the people who settled this island. For the past 10 years, he has been studying the famous stone statues with their powerful look, the ceremonial centers, the ornate caves, the wooden sculptures, and petroglyphs, to learn more about the history of this island and try to decipher the vestiges left by the former inhabitants of the most remote island on the planet.