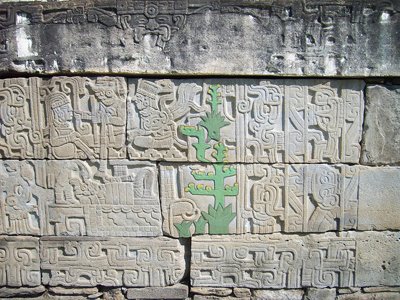 Texas-based archaeologists Meredith Driess and David Brown take the viewer on a 10,000 year visual exploration of the symbiotic relationship between agave and the humans who have depended upon it.  Agave Is Life, narrated by Edward James Olmos, delves into the ceremonial and sacred importance of this multi-purpose plant, native to the Americas.  From the ancient past to the present we learn how agave became embedded in myth, religion and cultural identity.  The film ends with a look to the future as today’s scientists worry about the loss of species and related human folkways—emblematic of planet-wide concerns about sustainability and our environment.