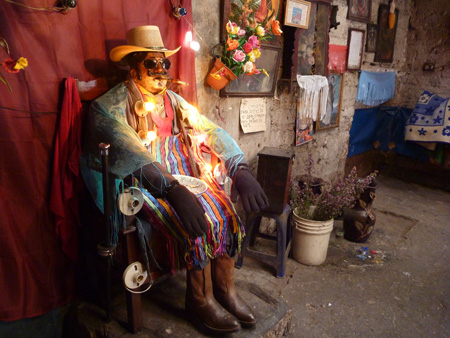 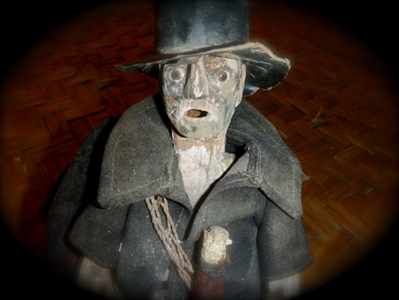 This film is a documentary about a controversial Maya deity who personifies good and evil simultaneously.  Maximon, also known as a San Simon, or the drinking and smoking saint of Guatemala, is a mixture of ancient Maya beliefs and Christianity.  The movie concentrates on the people who surround Maximon with their strong personalities, opinions and faith.  Maximon is honored and loved because he performs miracles, but he is also feared and despised because he is used to cast curses that can result in death.  Giving us a rare view into the rituals and fiestas honoring Maximon, the documentary leads us on a journey that is both joyous and terrifying.   Ultimately Maximon transcends the duality of good and evil, reflecting the Maya cosmovision in which everything in the universe co-exists.