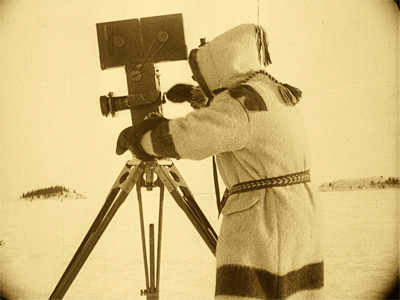 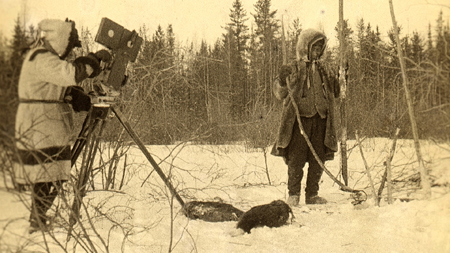 The Romance of the Far Fur Country was released in 1920, two years before the legendary film Nanook of the North.  Upon rediscovering the documentary in a British archive, another film crew begins a journey to bring this lost film back to life, taking it to the northern communities where the film was originally shot.  As people watch the footage from 1919, something special happens.  Images come to life; people recognize their family members, their landscapes and their lost traditions.  Contrasting then and now, On the Trail of the Far Fur Country is an intimate portrait of Canada and its Aboriginal people and a chronicle of how life in the North has changed in the last century.