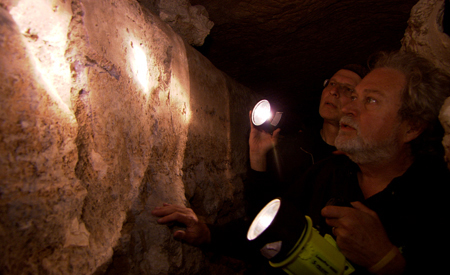 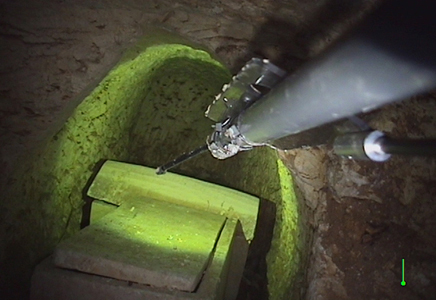 This documentary explores a stunning new archaeological find that revolutionizes our understanding of Jesus, his earliest followers and the birth of Christianity.  In 2010, using a specialized robotic camera developed in Toronto, film maker Simcha Jacobovici worked with archaeologists, geologists and forensic anthropologists to explore a sealed, previously unexcavated First Century tomb in Jerusalem.  The limestone ossuaries, or bone boxes, they uncovered and their associated carvings of Jonah, the big fish, and a Greek inscription are some of the most important archaeological discoveries ever made.  The film offers a dramatic witness to what the people who knew Jesus actually believed.  It is the firsthand account of how the discovery happened and what it means.  Part archaeological adventure, part Biblical history, part forensic science, part theological controversy, The Resurrection Tomb Mystery is a story that continues to reverberate around the world.