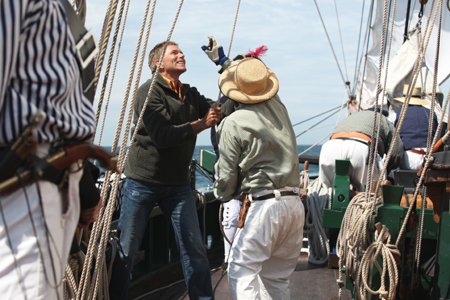 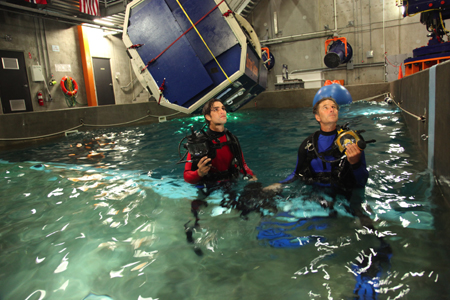 In the depths of Canada’s Lake Ontario rest two of the best preserved wooden shipwrecks in the entire world.  The Hamilton and the Scourge of the American fleet battled the British navy for control of the Great Lakes during the War of 1812.  Mike and Warren Fletcher join forces with a team of archaeologists, scientists, and marine engineers in an attempt to penetrate the wrecks for the first time since their sinking.  Guided by the testimony of Ned Myers - a sailor who dictated the only surviving eyewitness account of the disaster - the team works to uncover the truth behind the sinking and why so many lives were lost.