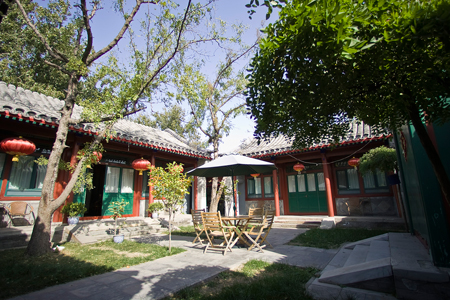 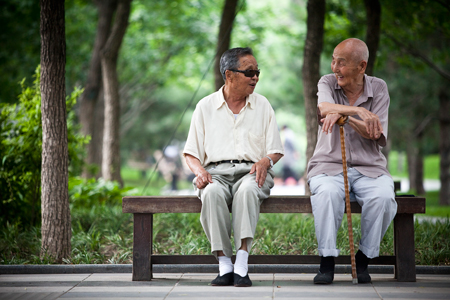 In the face of China’s rapid modernization, the country is struggling to preserve its cultural heritage, and nowhere is this more visible than in the ancient alleyways and courtyards of Beijing.  The hutongs are more than simply housing: they are a way of life.  Despite the lack of modern amenities, the communal aspect to life within the hutongs means that few residents want to leave - even as their neighborhoods are being demolished and redeveloped.  This film explores the vanishing world of Beijing’s hutongs, the realities of life within those narrow streets, and the future for these culturally irreplaceable areas and the people who live in them.