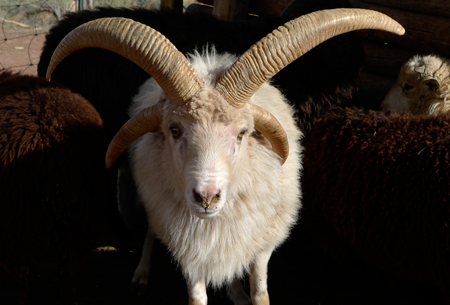 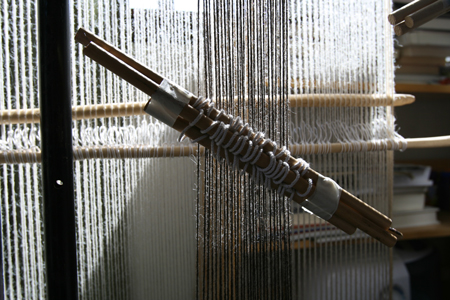 To the Navajo people of the American Southwest, “sheep is life.”  The Navajo-Churro sheep is the original breed, which has sustained the Navajo, Pueblo, and Hispanic People for 400 years.  On the verge of extinction a generation ago, the Navajo-Churro is making a comeback to the Navajo people.  The Slow Food Foundation for Biodiversity recognizes the breed as a culturally and genetically important animal, worthy of international recognition.  This film offers a portrait of rarely seen traditional Navajo lifeways and sustainable herding practices in the remote Arizona-New Mexico homeland.