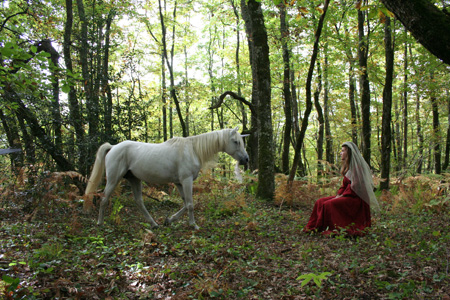 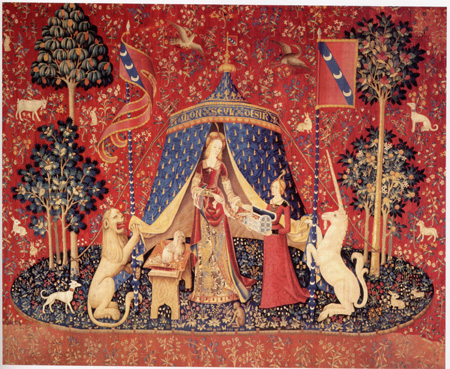 Accounts of the large white horse with a large, pointed spiraling horn projecting from its forehead are found in natural history accounts of ancient Greek writers.  Is the unicorn just a legend or did it actually exist, simply disappearing like the Dodo or the Tasmanian Tiger? The Quest for the Unicorn traces the rise of the unicorn in world literature and relates how its journey through history mirrored the slow emergence of scientific thought in the Christian world, which saw the unicorn as a reincarnation of Christ himself.