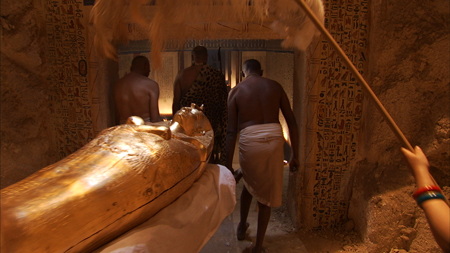 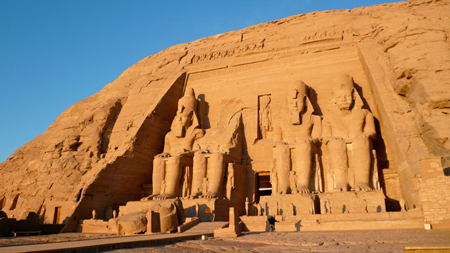 Under the reign of Ramesses the Second, pharaoh of the New Empire’s 19th Dynasty, Egypt was living the final hours of its golden age.  After a reign of 67 years, the powerful emperor died at the age of 92.  He became the legendary “Ramesses the Great.”  His mummy was interred in the heart of the Valley of the Kings, on the west bank of the Nile at Thebes.  This marked the beginning of his Great Journey towards the afterlife, where he met with eternity on the condition that his tomb be preserved for all time.  This film relates a fascinating investigation through time and space and reveals the fantastic and macabre story of the “after-life” of Ramesses the Second.