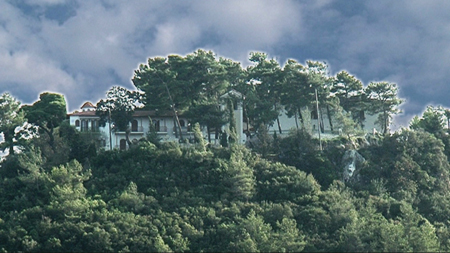 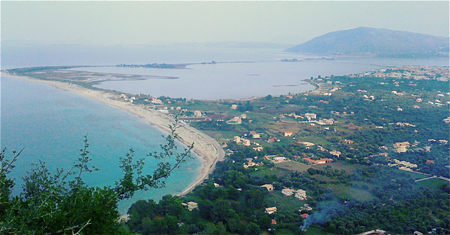 This film, through the fictional narration of a real Nineteenth Century icon creator in Greece, presents the fundamental contribution of the Monastery of Panagia Faneromeni, or Monastery of the Virgin Mary Revealed, to the social and cultural life in the Ionian island of Lefkada.  “Virgin Mary Revealed” refers to the vision of the Fifth Century creator of the original icon, Kallistos, which was revealed to him in full detail, according to legend.  The monastery and its church were destroyed and rebuilt numerous times in the nearly two millennia of their existence.  The film came about as part of a European-funded project to conserve and restore the monastery’s archives.