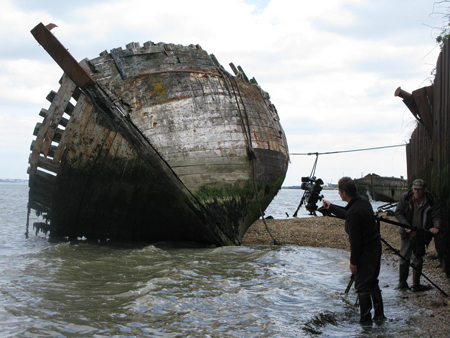 Join award-winning underwater cameraman Michael Pitts and New Forest National Park Authority maritime archaeologists on an underwater adventure.  In this film, they explore five wrecks in the Western Solent and beyond the Needles, in a busy shipping lane in southern England between the Isle of Wight and the mainland.  Learn how archaeologists discover the stories and secrets of these forgotten vessels, as well as the rewards this work can reveal.  The ships investigated for the New Forest Coastal Heritage project include the Ceres, Fenna, SS War Knight, SS Serrana and MV Margaret Smith.