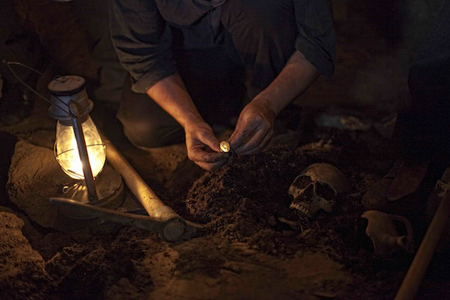 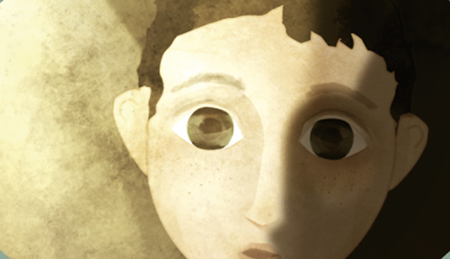 In the 1970s, near the village of Aidonia, in the Greek municipality of Nemea, a mule fell into a hole.  Upon rescuing the animal, villagers discovered a rare golden treasure buried amidst a group of skeletons.  A few years later, archaeologists arrived at the looted site.  Sixteen of the 18 tombs already had been emptied, but a small stash of jewelry had been overlooked by the tomb robbers.  Later, a collection of Mycenaean jewelry went up for sale at an auction house in New York City.  This is the story of the plunder of Mycenaean tombs and of the recovery of a treasure made of gold.