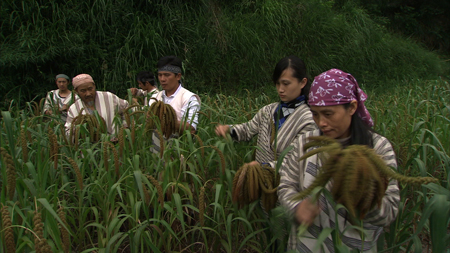 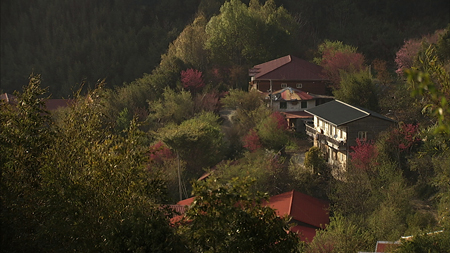 High in the mountains of Taiwan is the village of Smangus, inhabited by a group of indigenous people, a remnant of the native Austronesian population that dominated the island before Chinese immigrants arrived in the 17th Century.  Twenty years ago, the tribe was amongst the poorest on the island.  However, the chief, Icyeh Sulung, had a vision of great trees that would ensure the tribe’s survival.  The tribe found a forest of cypress trees that were to change their future.  The interest from tourists turned Smangus into a thriving eco-tourism center.  The sudden wealth and pressures from outside wreaked havoc with the tribe’s unity and the tribe made a fateful decision to ensure their future: everything among them was to be shared.  Now, the Public Television Service Taiwan tells the story of Smangus.