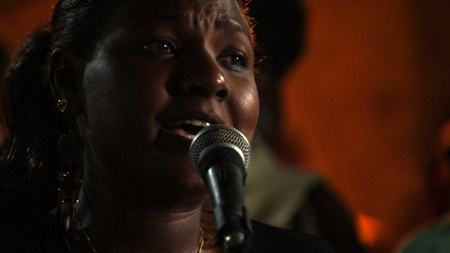 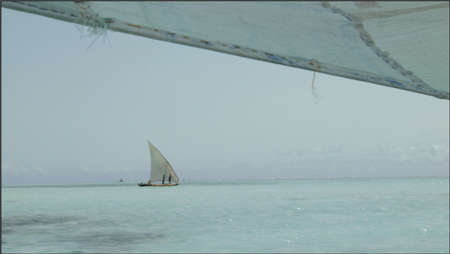 At sunset in the streets of the ancient town, the musical clubs of Zanzibar,on the east coast of Africa buzz with the joyful sounds of Taarab, the music of Zanzibar, whose style reflects two millennia of cultural exchange and the island’s place at the crossroads of the spice route.  A vehicle of cultural identity and living tradition, the performance of Taarab is intrinsically linked to both the ceremonial and everyday life of the island.  This artfully filmed documentary immerses us in the color, warmth, and diversity of Zanzibar’s little known Muslim culture and the Taarab poets.