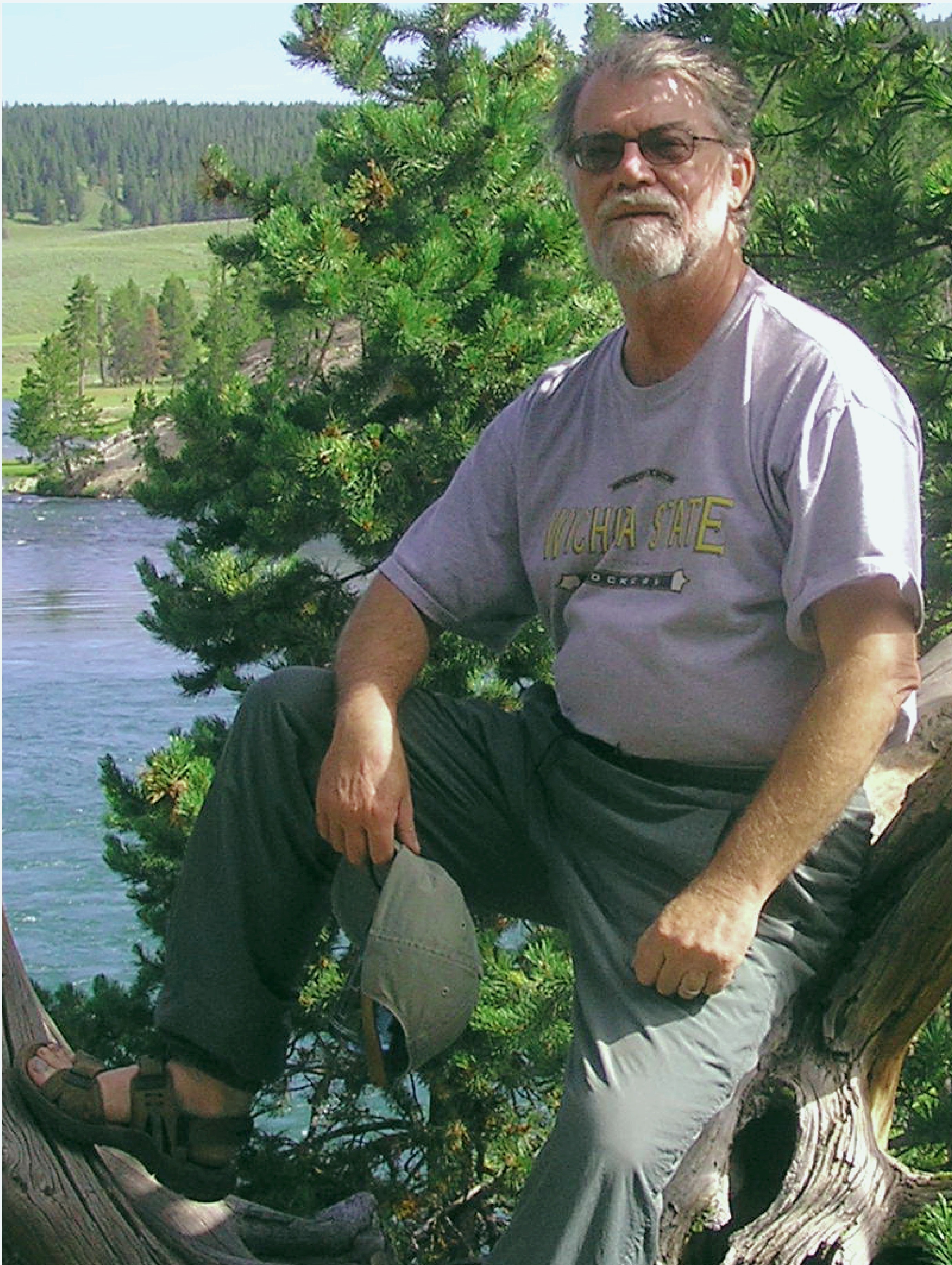 Dr. Blakeslee is a professor of Anthropology at Wichita State University, where he has been since 1976. One of the leading archaeologists working in the Great Plains, his research interests range from the time of the earliest settlement of the Americas to the historic period and his work has carried him from Montana to Texas. He also has had a long-term interest in native trails and sacred sites.

Major contributions include numerous publications on the Middle Ceramic period and on radiocarbon dating. Currently, his work focuses on the protohistoric period and on the Walnut River basin  during all time periods.

His research has received recognition from the Sigma Xi Honorary Society for Scientific Research (1969, 1980), from the Kansas Academy of Sciences (1996), the Texas Historical Foundation (1997) and Wichita State University (1996, 1998). He is the author of nine books and numerous articles in scholarly and popular journals. He has been president of the Professional Archaeologists of Kansas and of AASCK, a society for amateur archaeologists and currently serves on the board of the Etzanoa Conservancy.

Dr. Don Blakeslee will appear as our Keynote Speaker at the Festival Banquet, presenting on his fieldwork and documentary research focused on the Wichita town of Etzanoa, the present location of Arkansas City, Kansas.

While Arkansas City today has a population of 12,000, the Native American town there had an estimated population of 20,000. A pitched battle took place at this location in 1601 between a force of 1500 Wichita fighters and a Spanish Conquistador army led by Juan de Oñate, who had founded the Spanish colony of New Mexico in 1598. The Wichita fighters repulsed the Spaniards, who never returned to Kansas.

In 2015, a film crew from Archaeological Legacy Institute (ALI), the Eugene nonprofit that organizes TAC Festival, followed Dr. Blakeslee and his archaeological field school at the Etzanoa site, as they found direct evidence of this battle and the huge Wichita town. Footage from that activity is a key part of the documentary film, Quivira: Conquistadors on the Plains, produced by ALI and now available for viewing on ALI’s subscription video platform, Heritage Broadcasting Service (heritagetac.org). 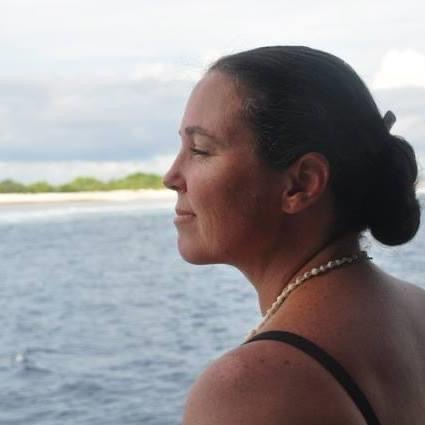 Anthropologist for
the Amelia Earhart Project

TAC Festival 2021 Keynote Address:
“Behind the Scenes of “Expedition Amelia,” the National
Geographic Documentary on the 2019 Search”

Dr. Jaime Lynn Bach (Ph.D., Anthropology, U. Montana) is an anthropologist and archaeologist who has played a key role in the search for Amelia Earhart. She took part in the 2017 and 2019 National Geographic expeditions to search for evidence of Earhart’s presence on the island of Nikumaroro and at other islands in that region of the Pacific Ocean. Dr. Bach currently works as an archaeologist at SEARCH, a global archaeology consulting firm that has completed more than 4,000 projects across 47 US states and 32 countries. At SEARCH, she is responsible for field investigations, archaeological monitoring, documentation, and report production.

After her undergraduate years at the University of San Diego, Dr. Bach received two graduate degrees from the University of Montana: a master’s degree in Anthropology in 2010 and a Ph.D. in Anthropology in 2017. Her dissertation, Perceptions of Environmental Change: Nikutoru, Tabiteuea Maiaki, Kiribati, used traditional ecological knowledge to assess environmental change on an outer island in the country of Kiribati. Dr. Bach’s research interests include traditional cultural properties, traditional ecological knowledge, and the impacts of climate change on sites and societies. When not volunteering as a wilderness first responder, feeding the homeless, or conducting water quality monitoring, Jaime practices mounted archery and hula dancing and is a certified master scuba diver.

In 2005 and 2006, she served in the Peace Corps in the island nation of Kiribati and is fluent in the local language of Kiribati. Since then, she has returned multiple times conducting research and visiting her friends and family on the islands.

Since 2007, Dr. Bach’s involvement in the search for Amelia Earhart and her navigator, Fred Noonan, who disappeared in 1937 during the ill-fated attempt to fly around the world, has centered on the cultural context of the Pacific and relations between the project and the people of Kiribati. She has participated in three expeditions to Nikumaroro and serves on the research team as a cultural specialist and government liaison, often coordinating between the field teams and host country nationals.