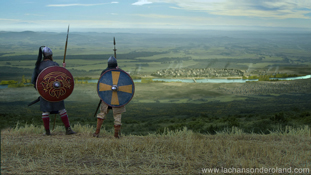 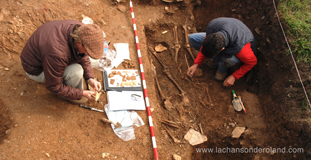 Thousands of people in high schools throughout all of Europe have studied the song of Roland, a 1200 year old French epic poem and one of the most essential literary components of European heritage and culture. But over a thousand years after the Battle of Roncesvalles took place, how do we know how much of the story is fact and how much is fiction? 778: The Song of Roland takes us on a historical and archaeological trip, searching for the origins and the significance of one of the oldest and most well known works in European history.